This is what's been going on in my head: 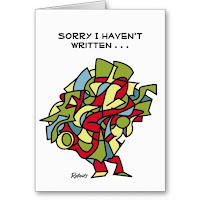 "I really should start blogging again.  I need to write a little catch up post to tell people what's been going on since I've written."

"I never did write that post. I should write a few paragraphs describing what's gone on in my life."

"Hmmm...  I still haven't written.  I really owe some detailed post.  I should write a month-by-month summary of what has happened in my life.

And yet more time passes.

And here I am.  So overwhelmed by what I should write, that I haven't written.  It's getting worse every day.  So I'm going to bite the bullet, make a post and move on. 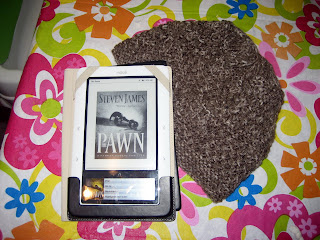 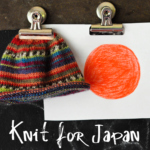 Here is this week's installment in Ginny's Knit-Along.  My dear friend, Mary from Homegrown Learners suggested that we Knit for Japan (also hosted by Ginny).  She suggested we each make a hat to be donated to help victims of the tsunami.  She has learned to knit recently and I'm so excited to see her already reaching beyond knitting square things (scarves and dishclothes).  She chose the Amanda Hat, knit in the round with a lace pattern! Check out her hat here! 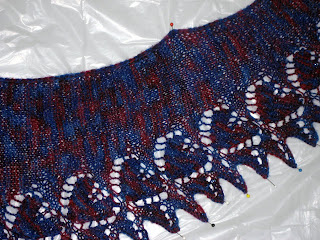 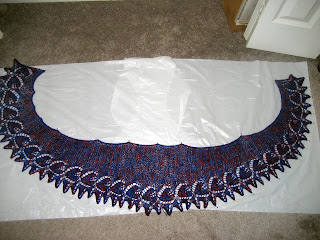 I finally finished my Heart to Heart Lace shawlette.  It took over a year, but I'm so pleased with the result!
A tasty dish by Special K at 10:42 AM 4 comments:

Six Months Together and Milestone Update 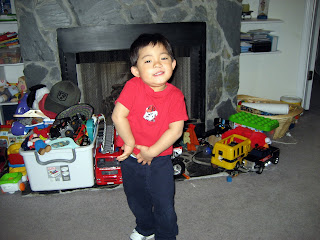 Last week we celebrated six months as a family of four.  It's hard to believe that it has been that long! Noah has really settled into our family.  He loves showing off his dance moves!

Six months ago he was frightened and angry! 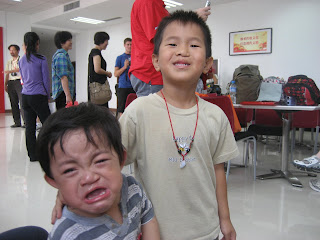 Now he's a happy little brother who wants to be just like Micah. 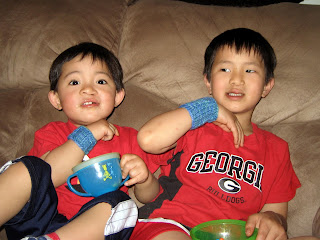 He is doing pretty well overall.  He seems to be on target for most social, emotional and gross and fine motor milestones.  He continues to lag behind in language.  By two years, most children will have many words and will begin to use two word sentences.  Noah has only a handful of spoken words.  Mama, Libby, Mao (for cat), nap, snap, oh-oh and his favorite, snack!  I think he calls Micah "Nuh" which is what Micah called himself for a long time.  He has said a few other words while imitating others, but I'm not convinced he has conquered these words.  His newest word is cheese which represents a new vowel sound for him. He has a larger vocabulary of signs:  yes, juice, cheese, please, shoes, yogurt and all done.

He has speech therapy through Babies Can't Wait once or twice a month.  We will have his speech evaluated at Scottish Rite in May and then we'll have a better idea of exactly where he is.
A tasty dish by Special K at 9:36 AM 5 comments:

Today's recipe comes courtesy of Allrecipes.com.  I doubled the original amount of spinach in order to get more veggies into my boys.  They both love this one!

Head over to Homegrown Learners and see what else is for dinner. 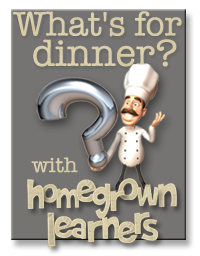 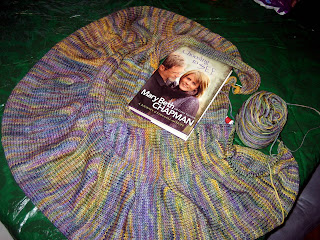 I love to knit and I love to read.  Apparently many knitters are also readers.  I am once again joining the Yarn Along to share with others who share my affinities.
I have just started reading Choosing to See by MaryBeth Chapman.  She wrote the book after losing her daughter in a tragic accident.  It's such a sad situation, I've had a hard time bringing myself to read the book because I can't imagine the pain she must feel.
My big project is a circular sweater knitting in yummy Malabrigo Rios, a washable wool.  It's so soft and a pleasure to knit with.  The pattern is called Pole and I'm participating in a knit-along led by the designer herself.  That's been really helpful since I'm using a different yarn than originally specified and that has affected the gauge and drape of the fabric.  She's also helped me tweak the design for a custom fit.
I'm celebrating Malabrigo March by knitting various projects in Malabrigo yarns.  I knit a cute hat for me since I seem to have lost my favorite Malabrigo hat. 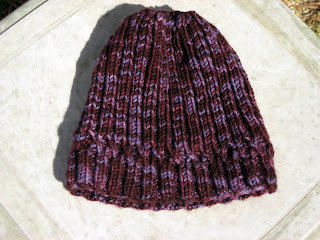 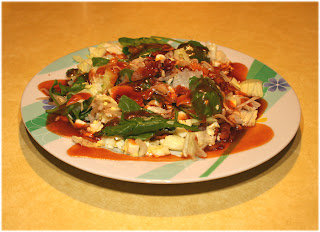 Today's recipe is for a Toledo classic.  Originated by Toledo restaurateur Betty Timko, it's my all-time favorite salad.  Of course no one in the South has heard of Betty or her wonderful salad with signature dressing, so I have to make it at home.
Salad:
Spinach
6 hard boiled eggs, sliced
bean sprouts
bacon crumbles

Blend above ingredients with immersion blender or in a mixer or blender. The dressing can be served cold or can be warmed for a special treat.


Head over to Homegrown Learners and see what else is for dinner. 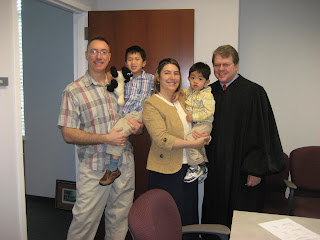 This week we completed readoptions for our boys.  Their adoptions were final in China, but completing a "domestication" will result in the issuance of a Georgia birth certificate in their adoptive names. Judge Sams was so nice and his staff was so helpful.  They said it was one of the happiest things they get to do.  After the hearing, we celebrated with playing by the courthouse and brunch at McDonald's! 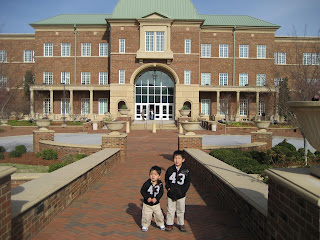 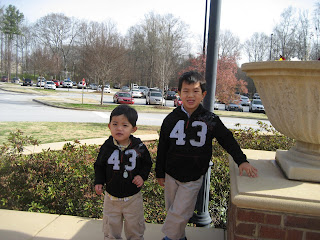 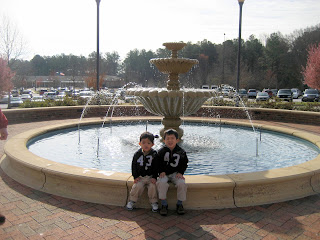 What it's all about! 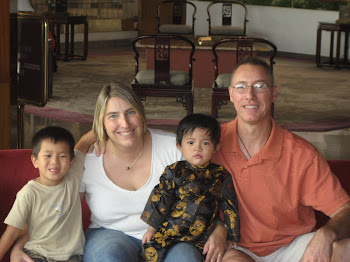